Meet the characters & the creators.

Learn more about the film & the program.

The Definition of Insanity is an exploration of the Miami-Dade Community Mental Health Project (CMHP) — a novel approach to solving the mental health crisis that could be a model for America. Shocked by how people with mental illness were treated in Miami-Dade’s jails, Judge Steve Leifman works with a team of dedicated public servants, as well as former adversaries in the criminal justice system, to help people with mental illness navigate from lives of tragedy to possibility.  The film reveals a humane criminal justice approach to mental illness that is orchestrated from the court outwards into the community through its novel Jail Diversion Program (JDP).

From court dates to group therapy, the film follows Miami’s community-based experiment to solving the mental health crisis, where incarceration becomes the last resort and everyone from the police to prosecutors works together to support the notion that “recovery is possible.” Below are expanded scenes that are not in the film as well as interviews with the filmmakers and key stakeholders in the Miami Model.

Read more about the Miami Model 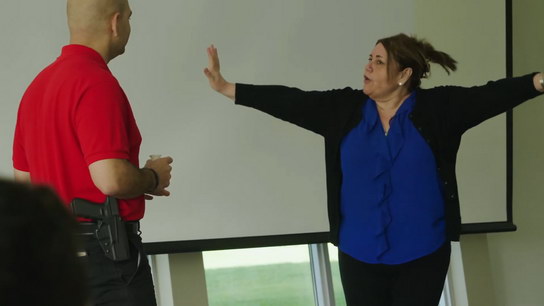 Go inside the remarkably successful 40 hour training class that teaches police how to de-escalate confrontations with people with mental illness, diverting them to treatment instead of jail. 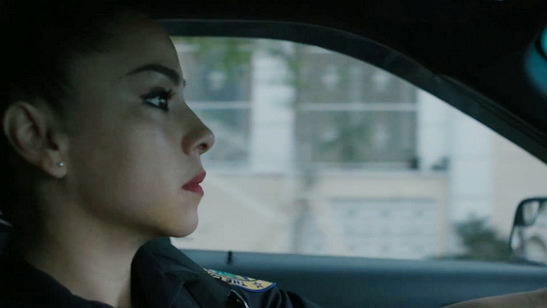 Officer Ulmer in the field

Ride along with CIT officer Stephanie Ulmer as she puts her training to use in multiple situations that require a balance of specialized police work and empathy. 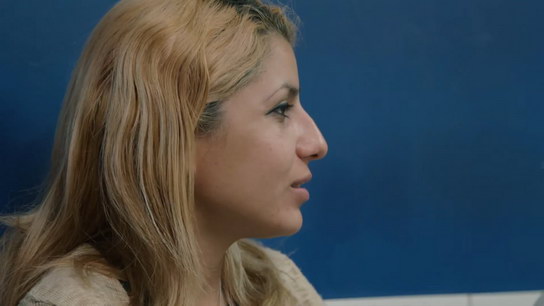 A young female client, Shawna, reveals to the group the stigmatization she has had to endure, but makes great progress in the Jail Diversion Program. 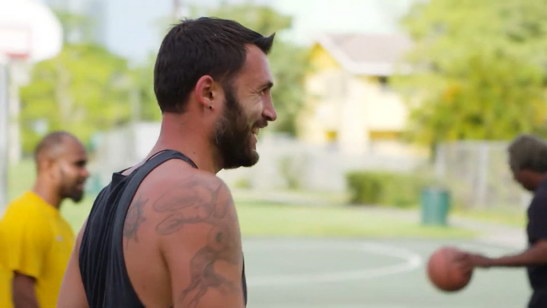 We see the value of peer support in a series of Justin’s encounters on a given day – group therapy sessions, delivering meds, playing basketball and breaking bread. 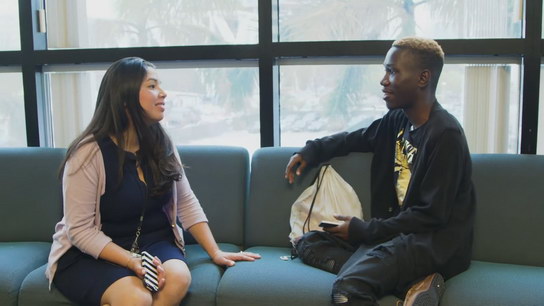 Stephon Barry is nearing completion of the Jail Diversion Program but his battle with schizophrenia is far from over.

Behind the Scenes Interviews 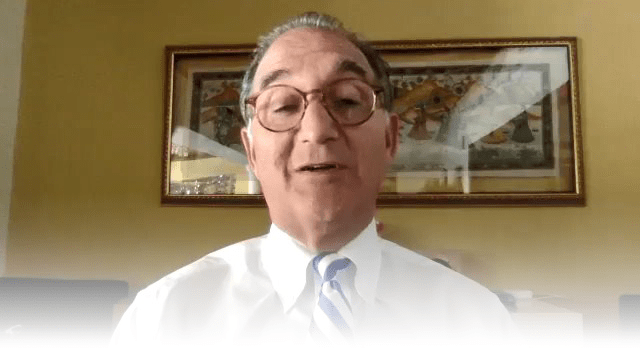 What led to the creation of Miami-Dade’s Jail Diversion Program and more. Watch the full interview. 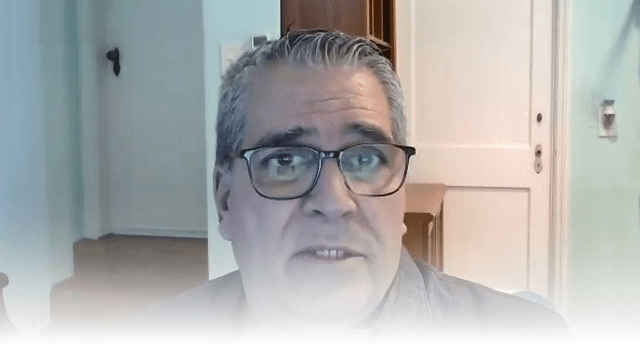 How did he get involved, what would he tell Public Defenders around the country, and more. Watch the full interview. 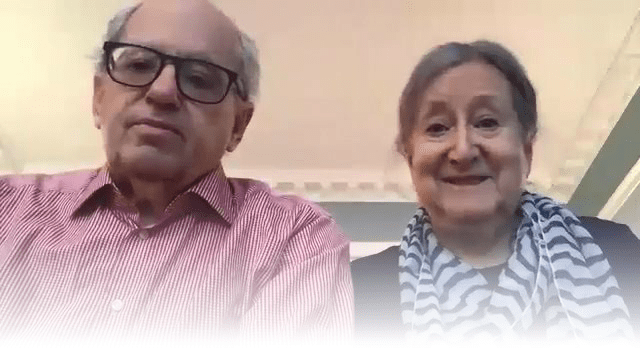 How did The Definition of Insanity become part of the Foundation’s mission and more. The full interview. 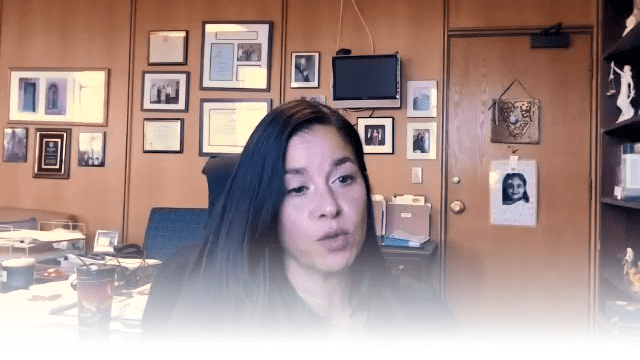 How do you convince others that Jail Diversion for people with mental illness is a good idea? 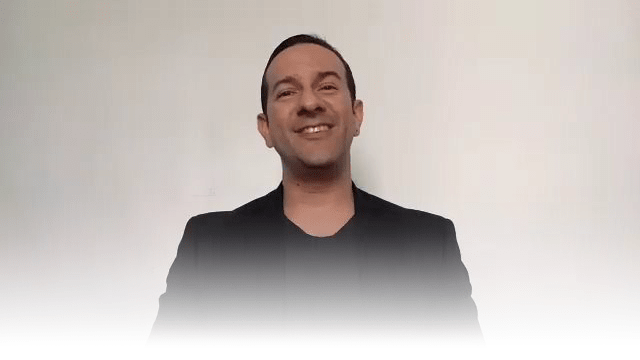 What are some difficult aspects of your work in the Jail Diversion Program? 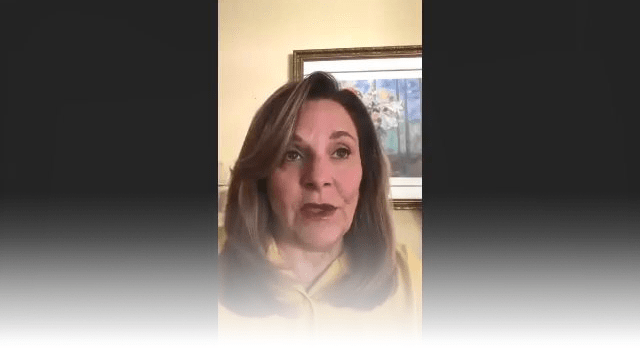 What would you say to stakeholders in locations that do not have a Jail Diversion Program? 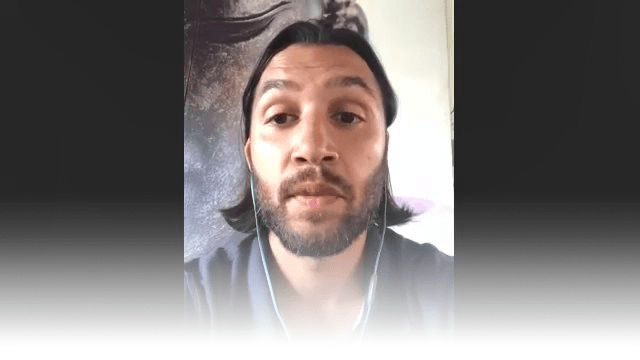 What does a Peer Support Specialist do, and how do they interact with clients? 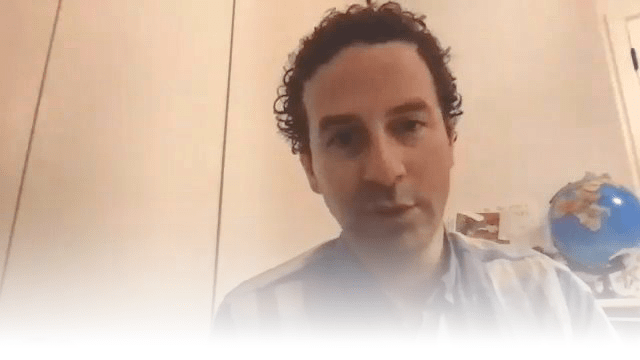 How can documentary films create change and have an impact? 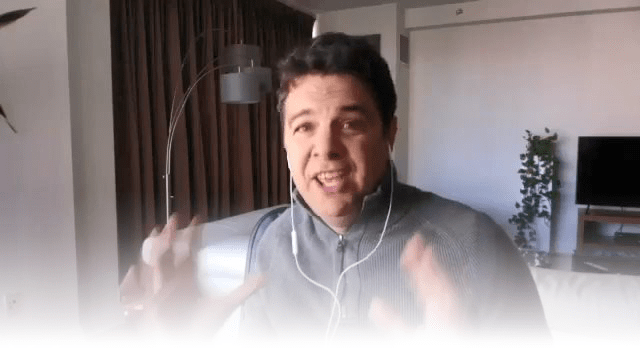 What are some of the major themes in the film?

Found Object is a social impact production company founded by Gabriel London and Charlie Sadoff. With a focus on documentaries and short form content, Found Object aims to inform, inspire and influence. 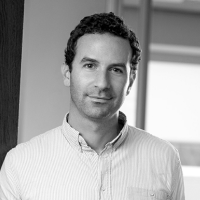 Gabriel London began his career as a documentary filmmaker and social impact campaign director as an undergraduate at Pomona College, where he won the Albert R. Broccoli film award for his prison documentary, Turned Out. Continuing with criminal justice storytelling, in 2001 he produced and directed No Escape: Prison Rape in America, two short films that accompanied the Human Rights Watch report of the same name that were honored with a Soros Criminal Justice Award. In 2004, London went on to produce Drew Barrymore’s MTV documentary about youth voting, The Best Place to Start, and in 2008, he directed Snoop Dogg’s autobiographical streets-to-prison story, Youth Authority: California for Spike TV. In 2014, his multi-award-winning documentary, The Mind of Mark DeFriest, received wide acclaim at film festivals and went on to help reduce the subject’s sentence by over 70 years, before being shown theatrically and on Showtime.

Over ten years as a partner in the social impact creative agency, Found Object, Gabriel directed purpose-driven campaigns on issues such as veteran’s health, clean energy and climate change. His work on campaigns for Viacom — Spike’s Veterans Operation Wellness (VOW) — and New York State (Reforming the Energy Vision or “REV4NY”) combined storytelling with social activation around major policy issues of today. He now serves as the Director of Storytelling for Apeel Sciences, a California based startup that developed a plant-based solution to help fight food waste and create a more participatory food system. 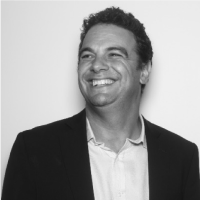 Charlie Sadoff began his career as an assistant editor in New York City working on the Emmy Award winning Liquid Television and Peter Gabriel’s music video Steam (MTV Music Video Award for Best Editing). In 1994, Sadoff was hired by TNT & Cartoon Network to help launch the channels in Asia. Three years later, Sadoff joined Miramax Films as an editor and producer of feature film trailers and TV campaigns including the Oscar Winning Life is Beautiful. In 1999, Sadoff signed on as a producer with the entertainment division of the NBA and in 2000 for HBO’s Inside the NFL. He was a writer, producer and editor of the 10-hour ESPN documentary The Rites of Autumn. Since then he has produced several documentaries for the NBA, ESPN and CBS as well as two documentary specials for The History Channel. In 2009, Charlie produced the feature documentary DreamRiders (Sheffield Film Festival) and the feature doc Running America. He was writer, producer and editor of Cut Poison Burn (2010 Mill Valley Festival) and co-producer of The Harvest from Executive producers Eva Longoria and Academy Award winners Shine Global.

In 2014 Charlie produced the Mind of Mark DeFriest which was picked up by Showtime after a nationwide theatrical run. In 2019 he co-produced Shine Global’s Virtually Free and was a director and producer for Paramount Network’s Take Action Films series. Most recently he produced and wrote The Definition of Insanity which aired on PBS in 2020.

Charlie is a partner at the social impact creative agency Found Object and has served as a judge for the Emmy Awards, a speaker at the Real Screen Conference and the New York Film Council and as a guest lecturer at the graduate school of journalism at Columbia University. He has won multiple Golden Trailer, Cynopsis Social Good, Promax Gold and BDA Awards. Charlie is a graduate of Johns Hopkins University.

The Matthew Harris Ornstein Memorial Foundation (MHOMF), is a 501(c)(3) organization based in Washington, DC. MHOMF was established in 2015 following Matthew’s tragic death at age 34, after a lonely ten-year struggle with an undiagnosed and untreated mental illness. Matthew was a brilliant, kind, funny, and beloved young man who suddenly became ill just a couple of years after his graduation from Princeton. Following his death, Matthew’s devasted family established MHOMF, determined to use their personal heartbreak to work tirelessly to improve the way our country treats those who suffer, and often die, from mental illnesses, including those who, by default, end up in jails and prisons rather than in hospitals or other treatment facilities, and the homeless, who are routinely left to suffer alone, often as a result of anosognosia, or lack of insight into their illnesses.

MHOMF’s main initiatives currently include: (1) production, with Found Object Films and the support of WETA and PBS,of the documentary “Definition of Insanity,” designed as a template for those striving to decriminalize mental illness; (2) a partnership with the Leap Foundation for Research to Practice to educate and train stakeholders about anosognosia; (3) working to reform antiquated laws related to civil court ordered treatment for those suffering from serious mental illnesses. Also, in partnership with the Washington Urban Debate League, MHOMF established, and has run for the last six years, the Matthew Harris Ornstein Summer Debate Institute for primarily Title I middle and high school students in the Washington, DC area, to honor Matthew and carry forward his work.

Get more information on the Criminal Mental Health Project